Why should you study English in New Zealand?

New Zealand is a modern, English speaking country with a rich culture, known internationally for its beautiful natural landscapes and the culture of its native Māori people.

Located in the South Pacific Ocean about 2,200km east of Australia, New Zealand has two main islands – the North Island and the South Island. Similar in size and shape to the United Kingdom or Japan, New Zealand has a relatively small population of around 4.7 million people, making it one of the least crowded countries in the world.

New Zealand has been strongly influenced by Māori culture, its historic links as a British colony and by more recent migration mainly from Asia and Pacific Island nations. New Zealand people have a reputation for being warm, welcoming and friendly to visitors. 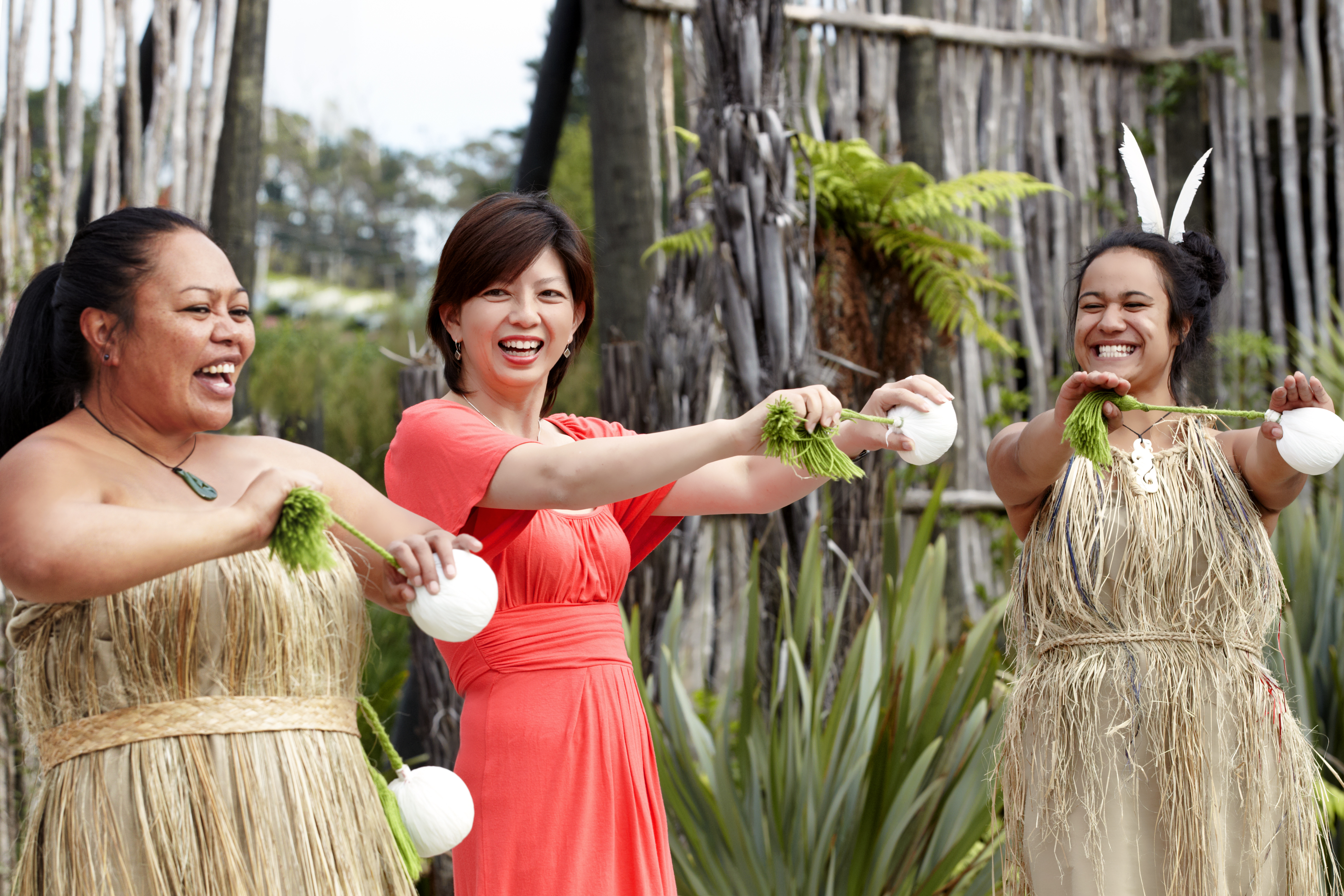 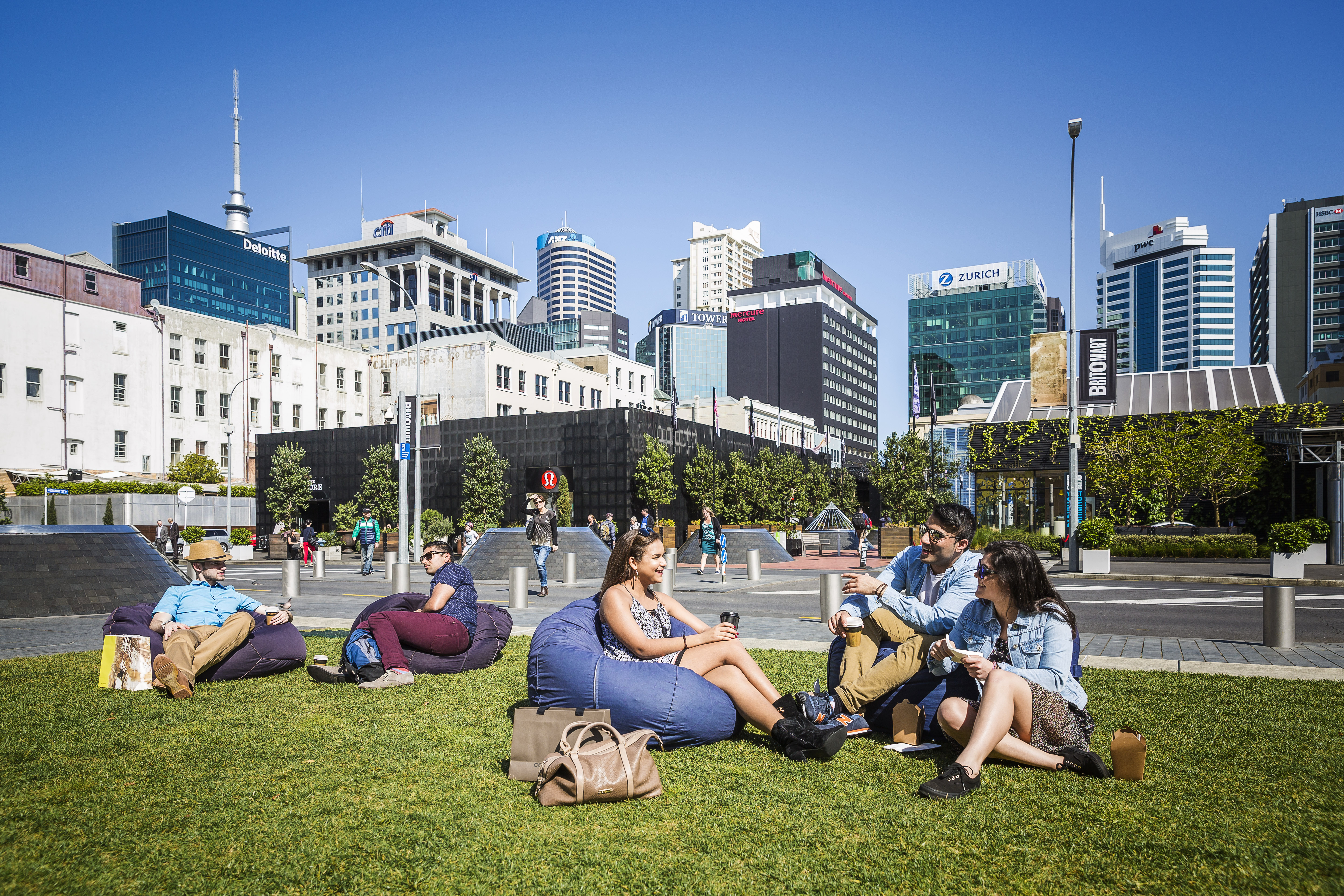 The ELA is located in a modern building on the University of Auckland’s City Campus, in the centre of Auckland city.

With a population of around 1.5 million, Auckland is New Zealand’s largest city and economic centre. Auckland’s location next to two harbours means you can enjoy living in a large, cosmopolitan city, but still be close to beautiful beaches, nature walks and peaceful islands. You can go kayaking on the harbour in the morning and hike through green forests in the afternoon. Auckland boasts a variety of great cafés, restaurants and bars, excellent theatres, galleries and museums, diverse shopping and colourful Pacific and Asian cultural influences - making the city 3rd out of 231 world cities for quality of life.*

Generally you should allow approximately NZ$400 - $550 per week for living costs, including accommodation, food and transport.

* Based on student bus or train concession fares for a “three-stage” (approximately 12km) return journey, 5 days per week ** Weekday lunches only