Shuhei, who studied at the ELA in 2017, was selected to represent New Zealand’s international alumni in Japan at a special pop-up education event hosted by Education New Zealand in September. Prime Minister Jacinda Ardern, along with former All Blacks Richie McCaw, also attended the event in Tokyo to meet and engage with former alumni of New Zealand education institutions.

As a current Waseda University student, Shuhei chose to improve his English by completing the FCertEAP pathway programme at the ELA, before spending a semester at the University of Auckland. Shuhei was amongst the 9,000 Japanese students who come to New Zealand to study annually.

Shuhei also attended the ELA’s alumni event with Waseda University, which former students and ELA Director Julie Haskell attended during her visit to Japan. With a long established relationship between the ELA and Waseda University, the alumni event was a great opportunity for former students to connect with each other and celebrate their study experience in Auckland. 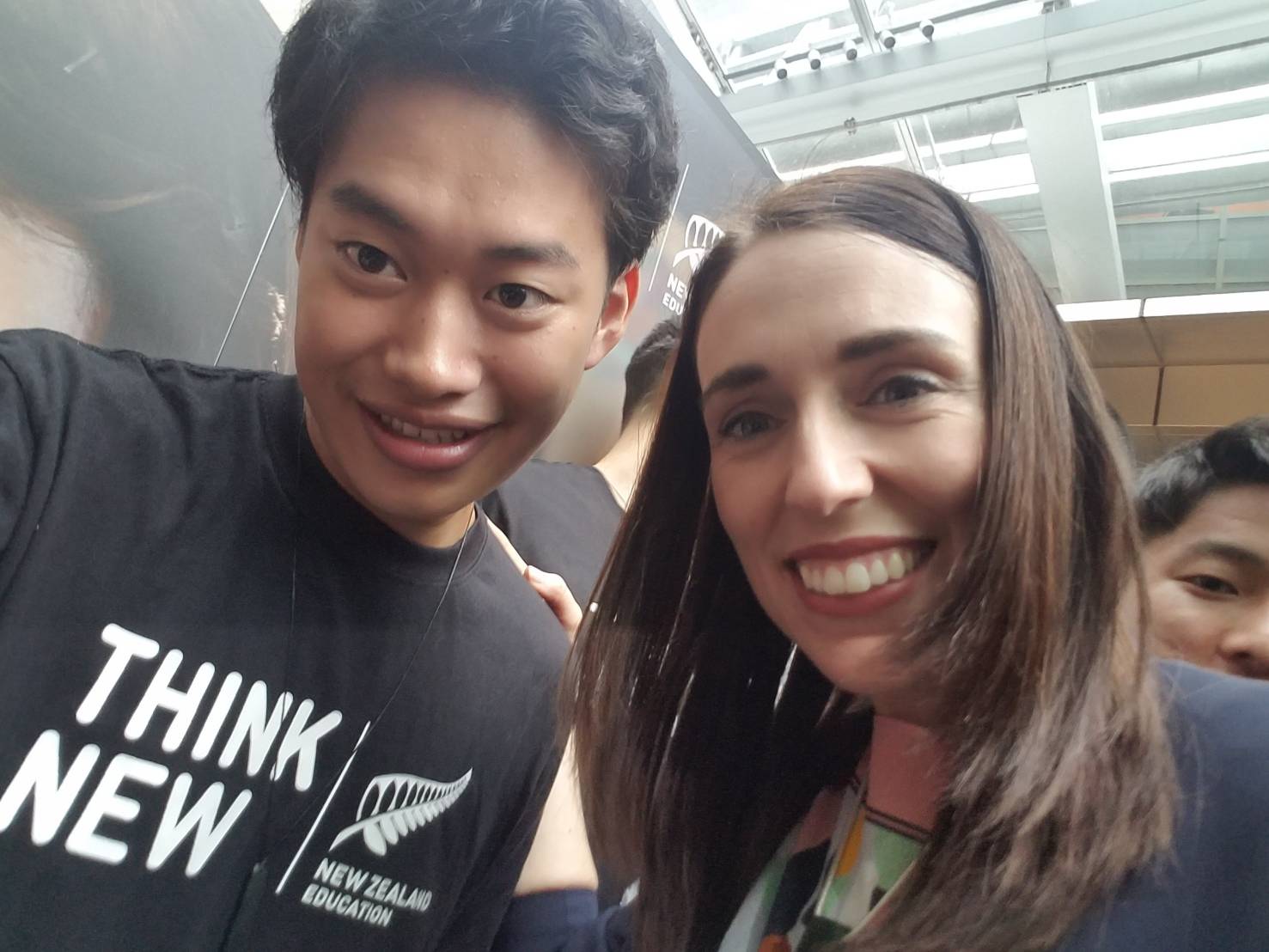 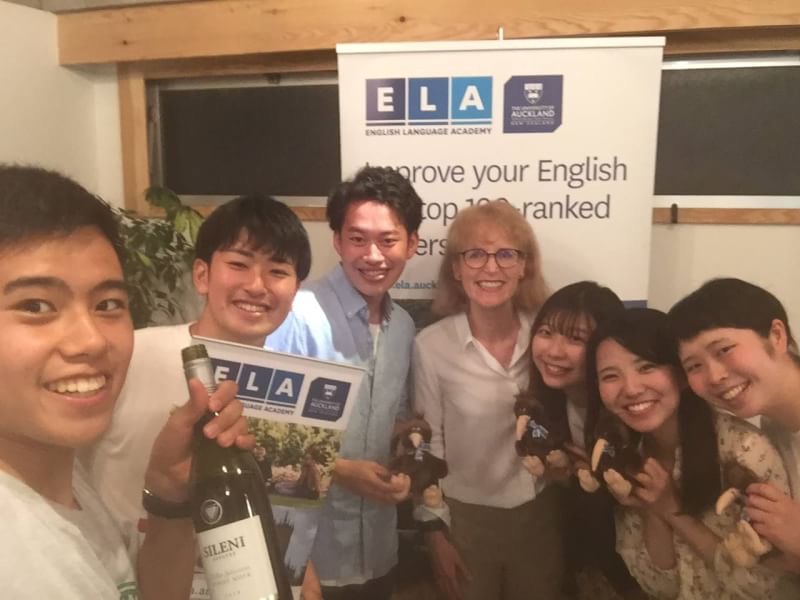